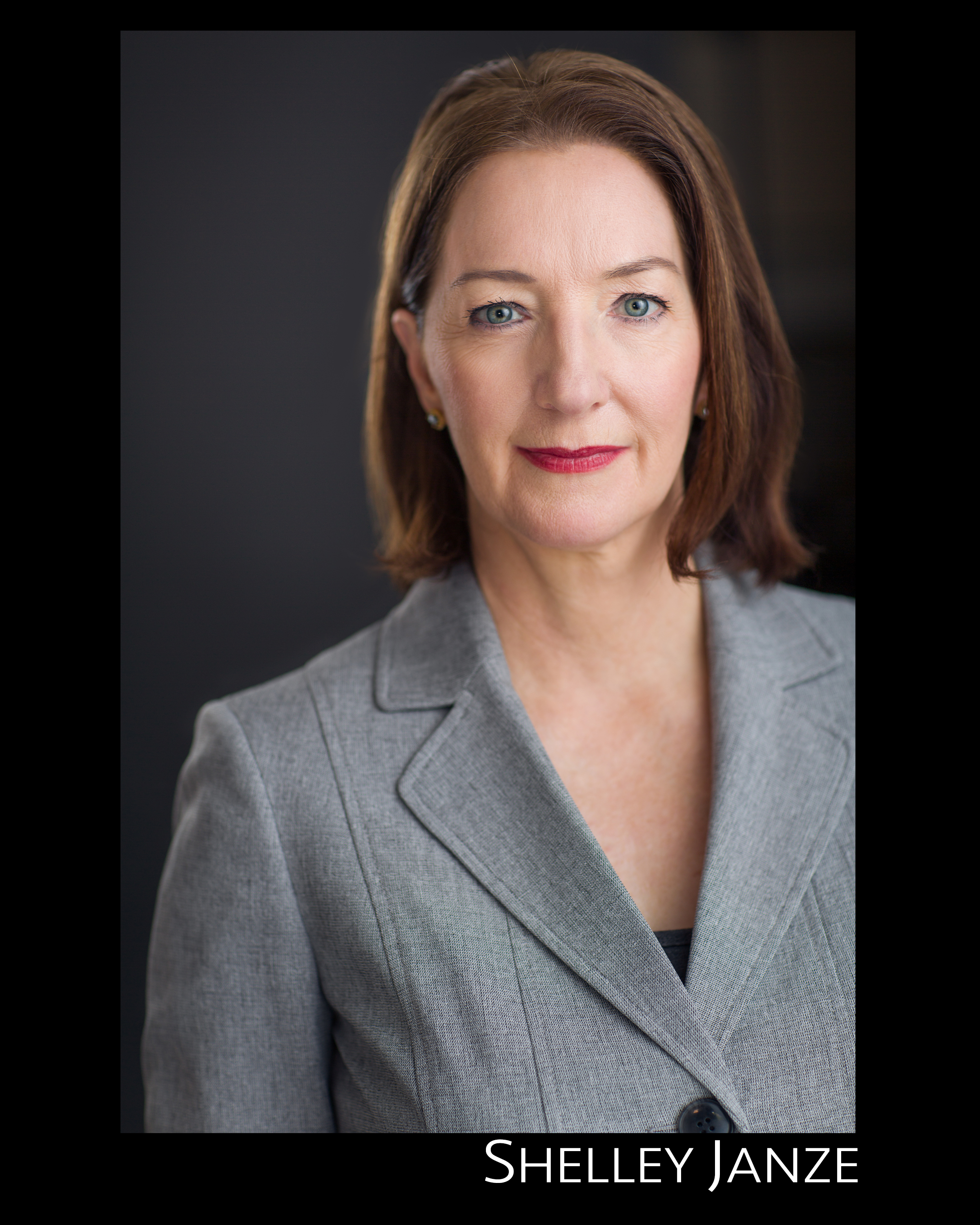 If you don't like something, change it. If you can't change it,
change the way you think about it.

A feature film by Robert D. Duncan won the best cast award at Toronto Alternative Film Festival and is an official selection of the Hollywood Screenings Film Fest.

A depressed wife, a cheating husband, a man who has lost hope, and crazy in-laws. QJ is about two people navigating life’s challenges and show what can happen with a little empathy and compassion. QJ is a selection of the 2018 Cannes Short Film Festival Corner.

"Hell is just other people.” Shelley took on the challenging role of Inez in Jean Paul Sartre’s existential play about 3 people spending eternity together. She embodied the maliciousness of Inez and gave the audience a lot of points to ponder about life with difficult relationships.

As her second act in life began, and she was gently prodding her 3 children out of the nest, Shelley decided to pursue acting. As with every one of her other goals in life, Shelley researched her chosen path by immersing herself in everything acting. She continuously trains with the high caliber of acting coaches located in Vancouver, BC, and loves to collaborate with filmmakers in the vibrant independent film community.

Shelley enjoys her role as a wife and mother. She is a tad competitive, regularly slaying her husband in a good game of scrabble with words like amateur and simple. She loves her young adult kids, no question, but she wasted no time on empty nest syndrome. She was the tough, no-nonsense, supermom volunteer at all their school and extracurricular activities. Now, she is embracing the freedom and flexibility that comes from her kids having flown the coop.

When people ask what she does for a living, she replies, “I am a stay-at-home dog mom.” She loves her dog Charlie, an Irish Setter/Labradoodle cross, and can be seen hiking the off-leash dog areas with him daily.

When cancer came calling in her family, Shelley volunteered for Ovarian Cancer Canada – giving Knowledge is Power presentations about the signs and symptoms of the disease. She is loving, caring and compassionate to people going through a difficult period in their lives. She is well known for her tough, yet tender, approach.

Never one to miss an event, Shelley loves to meet up and network with her fellow actors at events such as The Cold Reading Series, Project Limelight’s Tuesday Night Live, and Raindance Booze n’ Shmooze for Independent Film. Shelley is also a proud member of Vancouver's Women in Film and Television Chapter.

This suburban, not desperate, housewife turned actress is writing her own second act, and wouldn't have it any other way. 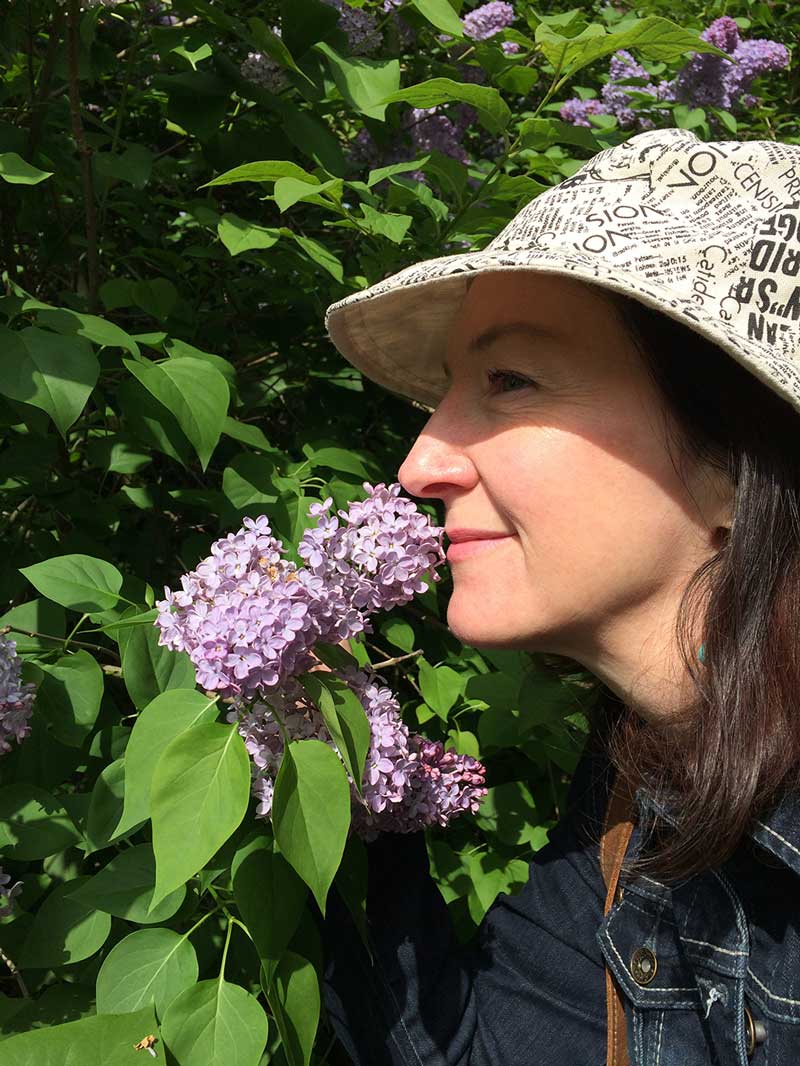 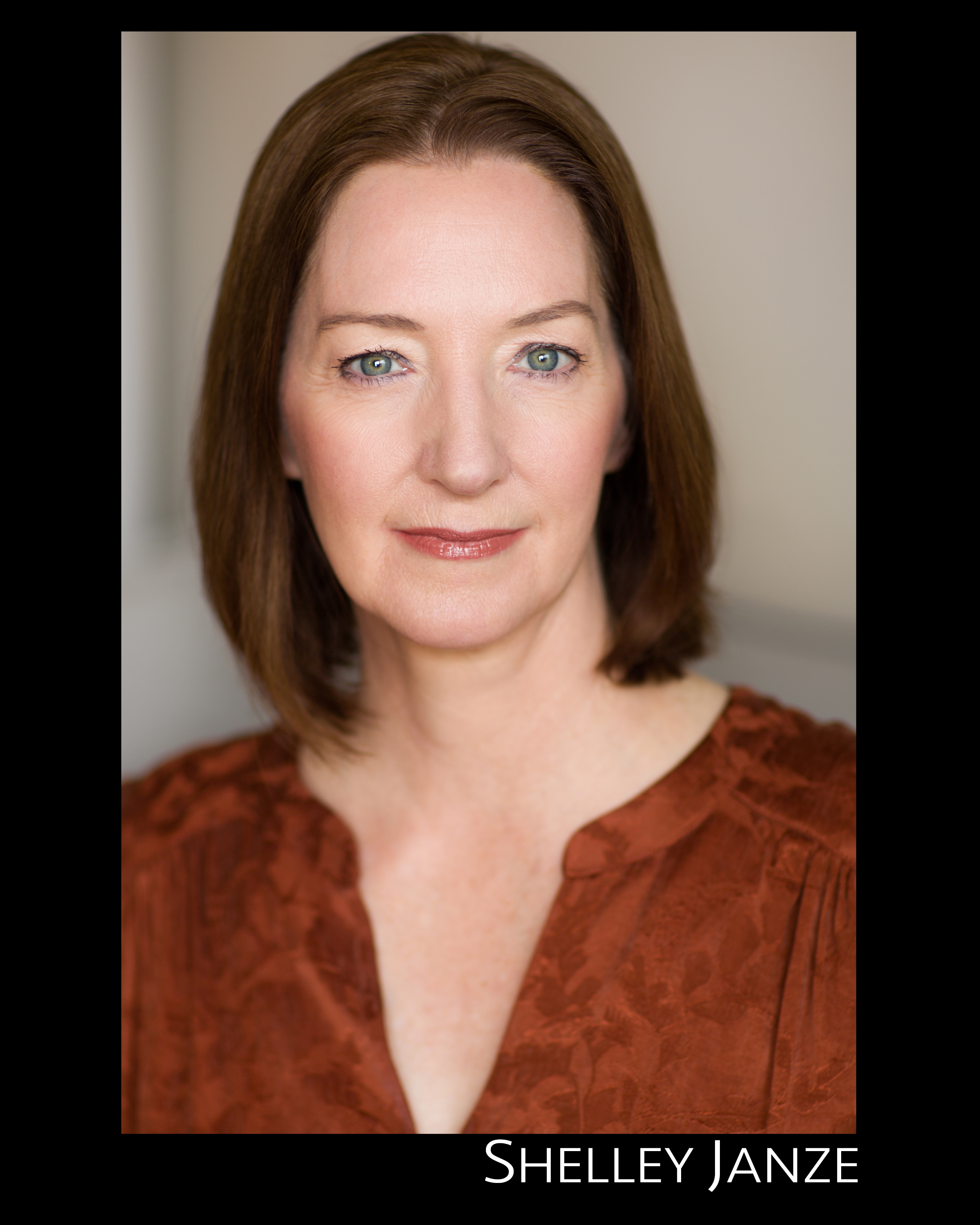 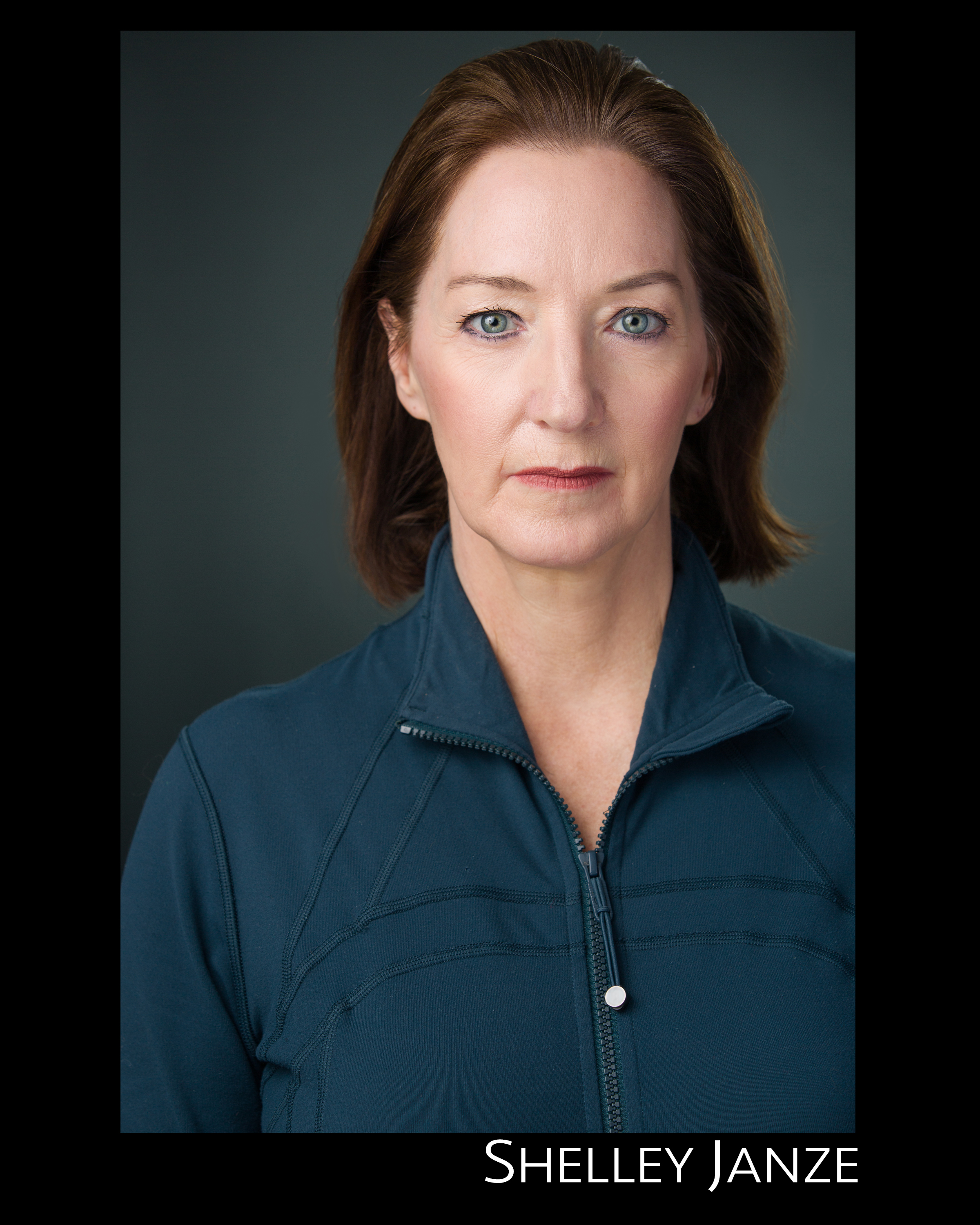 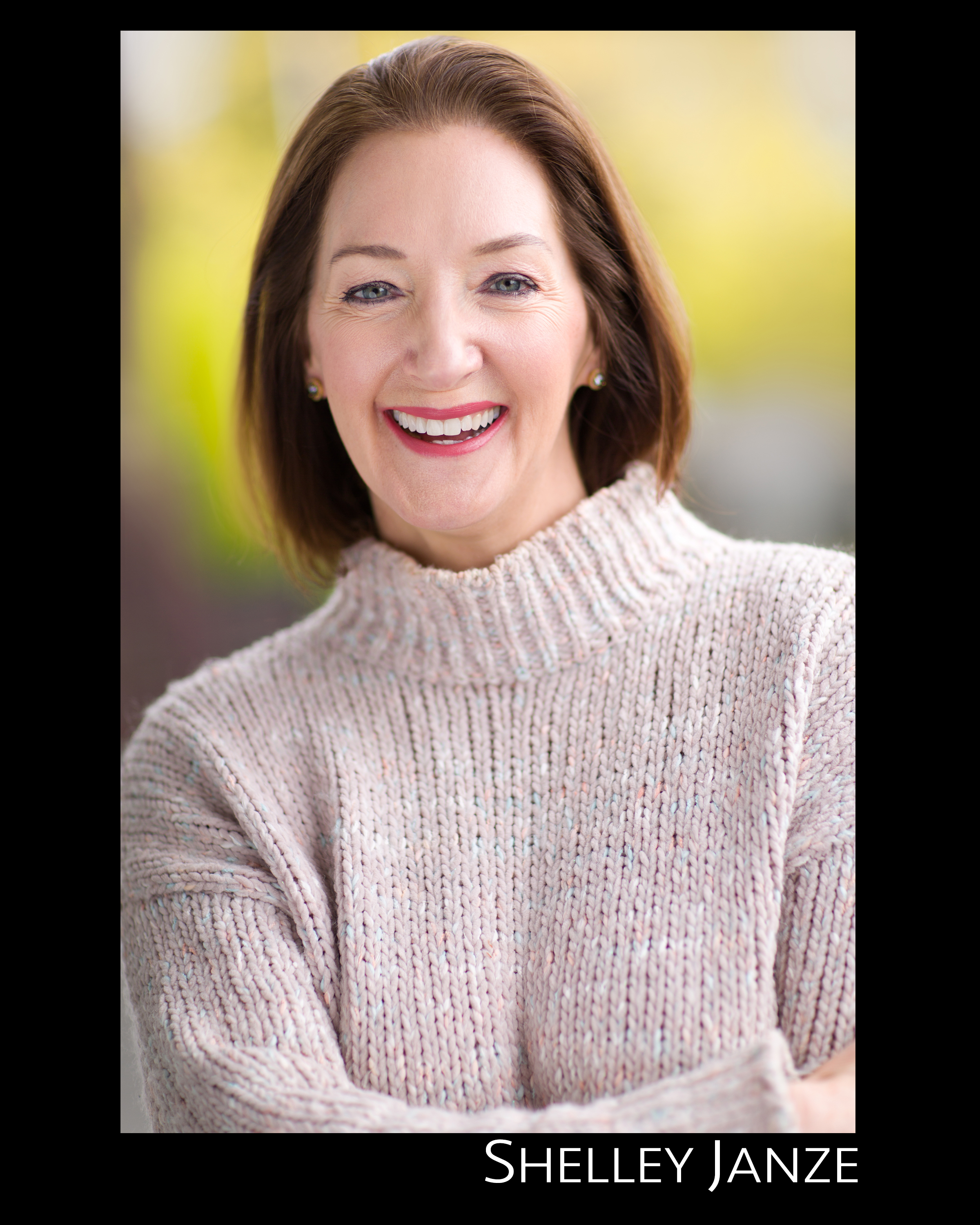 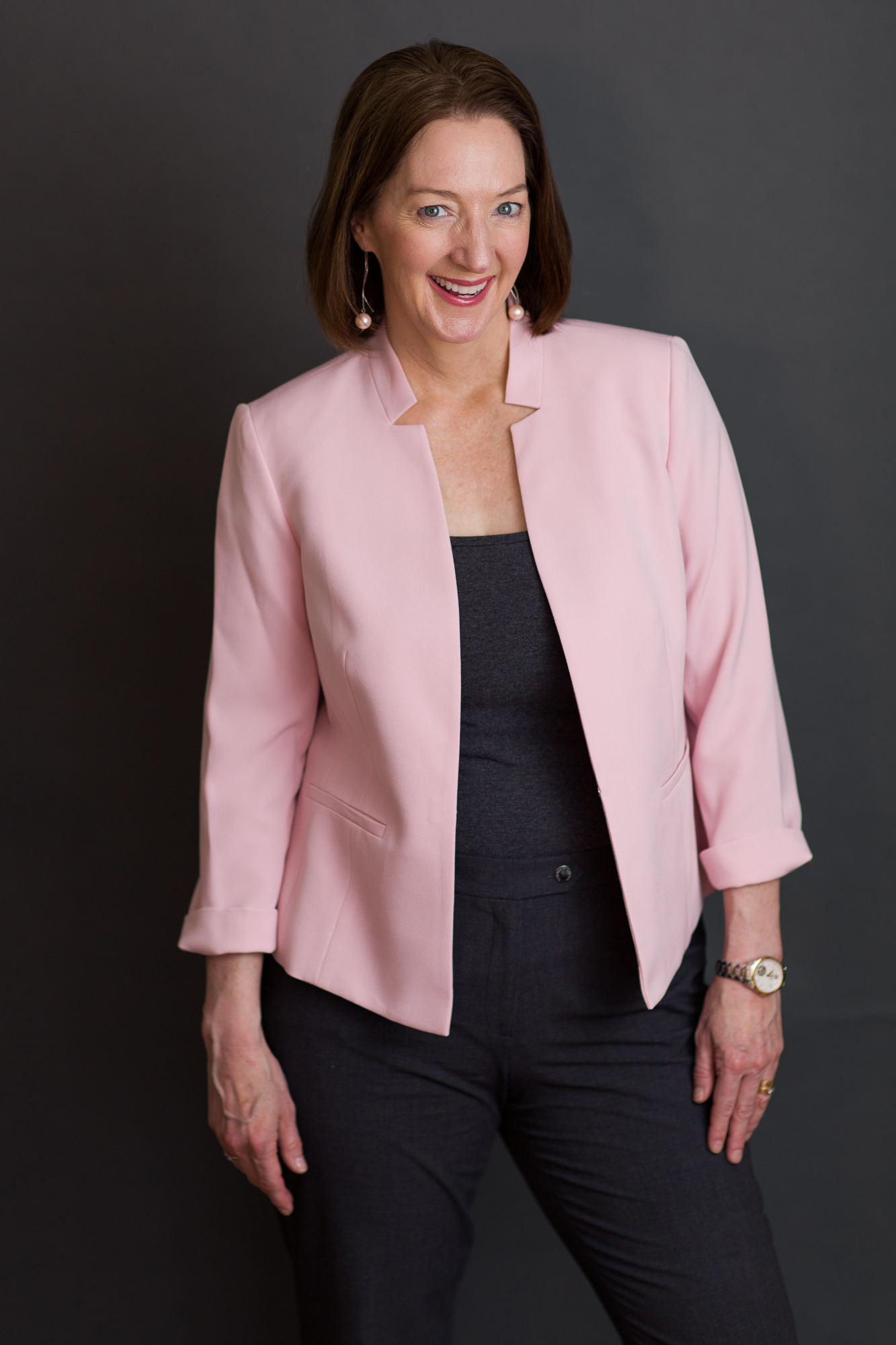 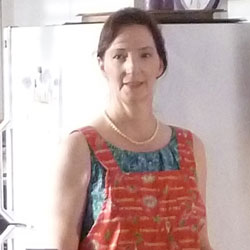 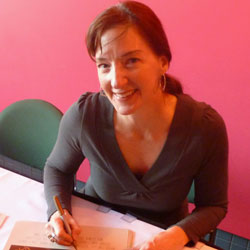 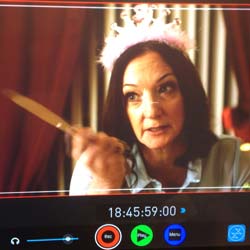 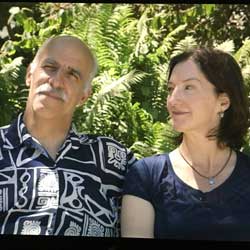 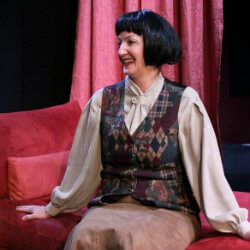 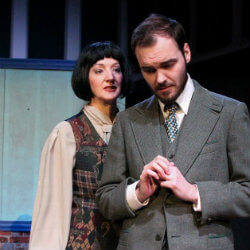 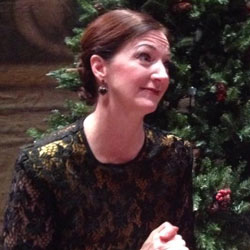 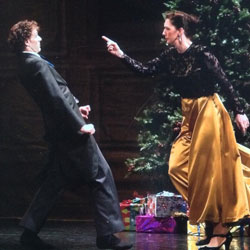 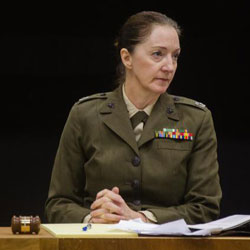